This year as part of our RE sessions in Yr 5 and Yr 6 we looked at this years theme of #STANDTOGETHER & reflected on it being 75 years since the liberation of Auschwitz - Birkenau as well as the 25th anniversary of the Genocide in Bosnia.

In Year 6 we discussed what Genocide was and it's impact on people and communities and created a piece of wall art - a memorial flame as part of HMD's remembrance focussing on how we could stand together against rising division and hate and how we could stand together to support those in need. The handprints of all children added a personal touch and emphasized this years theme of togetherness as well as being a powerful image - because hands can do so many things!

" Don't be content in your life to do no wrong, be prepared every day to try and do some good"

In Year 5 we considered the significance of HMD 2020 and created our own memorial flames in groups after looking at a selection of the 75 memorial flames that had been selected for a national exhibition that were launched at the UK commemorative ceremony for HMD 2020. 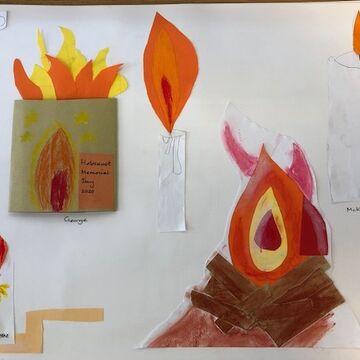 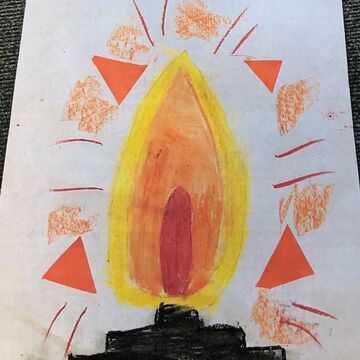 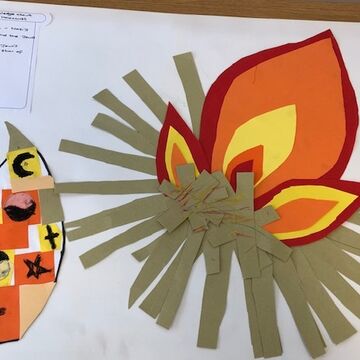 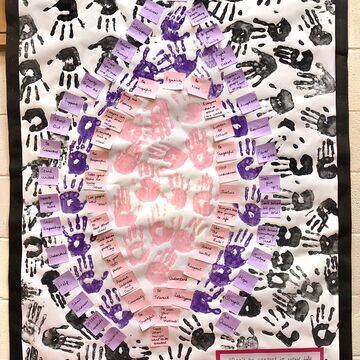