Today the children went caving at Eglwys Faen. Before the children set off, they were briefed in the classroom with regards to the plan of the day, the weather on the mountain, the conditions in the cave, and the type of clothing they would need.

After making their own lunch and organising their caving clothing and helmets, they made their way to the caves on the minibus. The children had lunch on the side of the mountain after a short hike to the entrance to the caves, before changing into their caving suits and checking their helmet lights. Inside the cave, the children were taken throughout the system, overcoming some challenging obstacles.

They listened to instructions well, and every single individual completed every task they were given. Elizabeth, Rubie and Mia showed some excellent resilience, facing their fears and inspiring other members of their group to keep going. After dinner this evening, the children were back into their waterproofs to take part in the famed ‘Dingle Decent’.

The children were attached to each other with one rope and, using their improving communication skills, led themselves down the river in the darkness! The teamwork and encouragement shown by this team has really grown today and I have been delighted to see the bonds between them strengthening.

Today the children went climbing at Morlais Quarry – a limestone quarry. They prepared themselves beforehand with plenty of layers, waterproofs, a helmet and harness. Despite the wind and rain, the entire group kept positive and listened well to instructions! Freddy showed really strong resilience in facing his fear of heights and was fully supported and reassured by his group members. Thea, Rebekah and Keeley worked together as a climbing team, successfully belaying for each other, while someone was climbing.

This evening, they took part in a night-walk through the dingle. This involved the children all being harnessed to the same rope and following the rope down through the woods and into the dingle below. They got extremely wet (particularly Ross, Courtney, Phoebe and Miss Polan – who fell over a number of times)! Their communication skills were vital as there was very little light, so each child had to be clear in their instruction to the person behind them. Oakley was brilliant at pulling people out of the water when they slipped.

Today Red group went rock climbing at Morlais quarry. The weather was not in our favour, so the children needed plenty of layers. After a short walk we arrived at the quarry and the children listened well to the instructions.

They started their rock climbing experience with some bouldering – climbing along some rocks – which they all managed well. We then moved onto using the ropes and the children worked well in small groups, with all successfully mastering some climbing.

Zuzannah showed great resilience and persevered to get to the top. Amelie proved to be excellent at belaying and really encouraged her team. A great team effort in tough conditions.

On reaching the start of the ‘cheese press’ the children were very surprised at how quickly the roof dropped down, until a commando style crawl was required. Bella, Billie and Lexie needed lots of supportive encouragement from their group but they gave it a go and Izzy was a fantastic team player in helping the others along when they were fearful.

The rest of the cave gave all of the children a really good time with Zak and Thomas especially showing good caving skills. Most were disappointed when we had to leave, but a great day was had by all!

A bitterly cold wind and driving rain met Yellow Group today for canoeing along the Brecon & Monmouthshire Canal. An early capsize was not the best start for Josh S, Nathaniel and Lilly-Rose, although they all showed great resilience. After lunch, the rain eased and yet again the group displayed great teamwork.

Having had a tough morning, Cydnee honed her steering skills and proved an amazing captain. Emmie also found it challenging during the morning, but persevered and by the afternoon was skilfully canoeing with a smile. 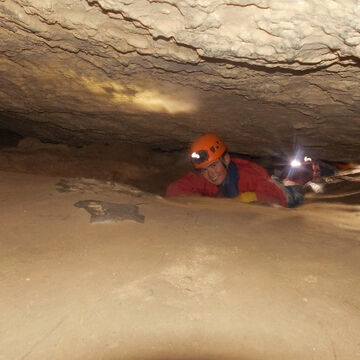 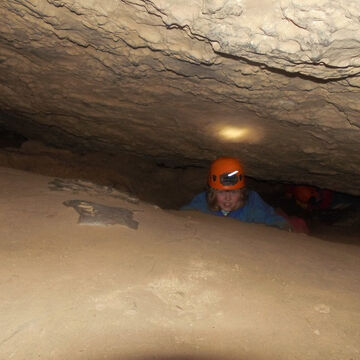 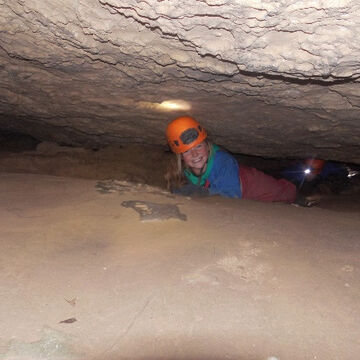 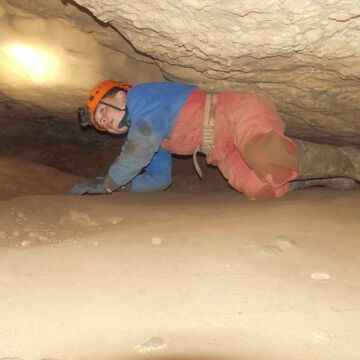 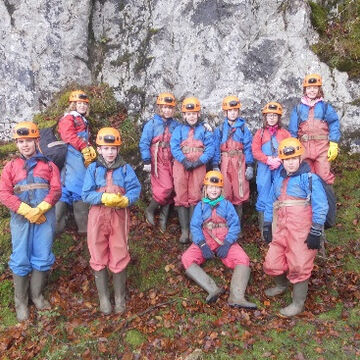 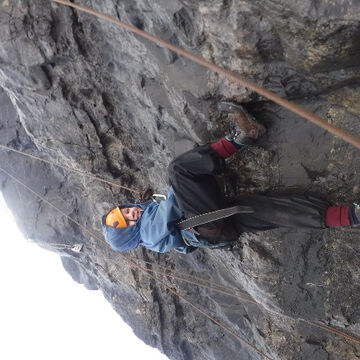 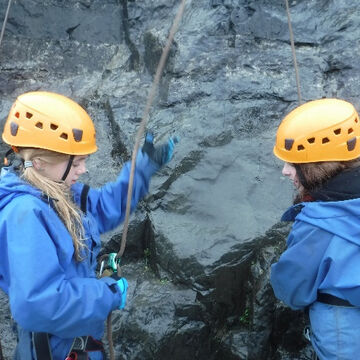 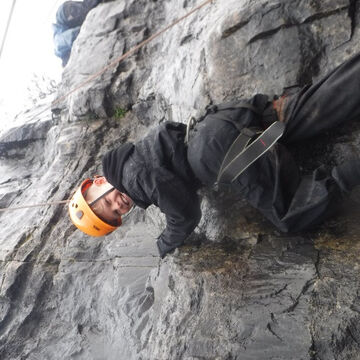 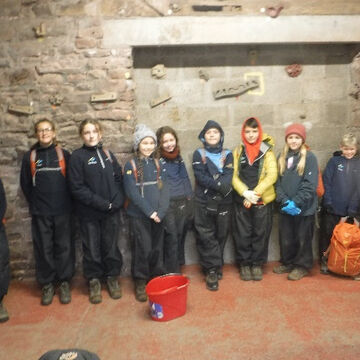 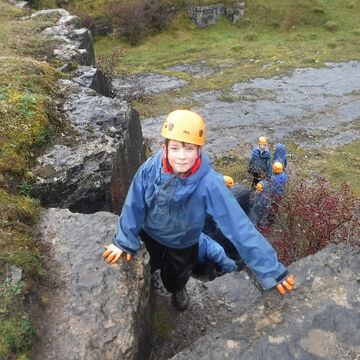 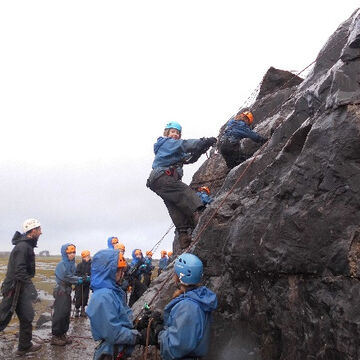 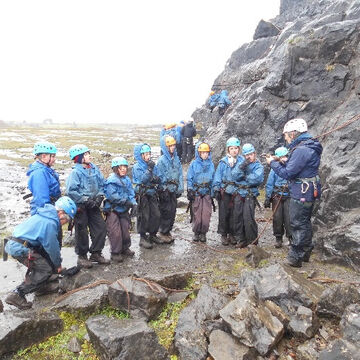 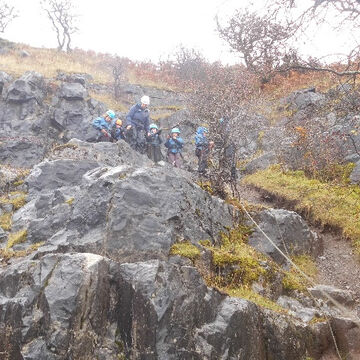 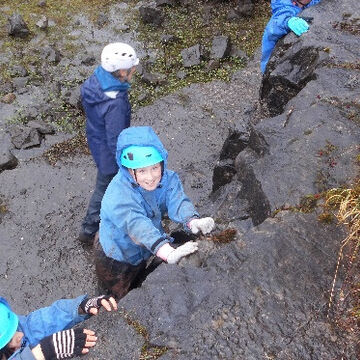 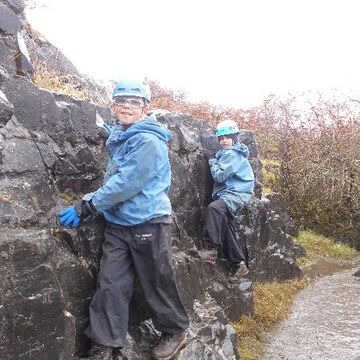 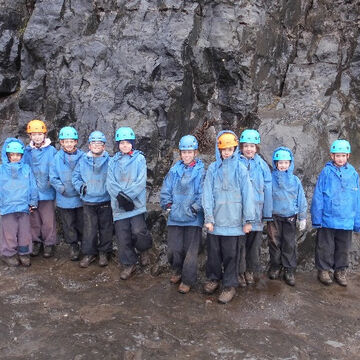 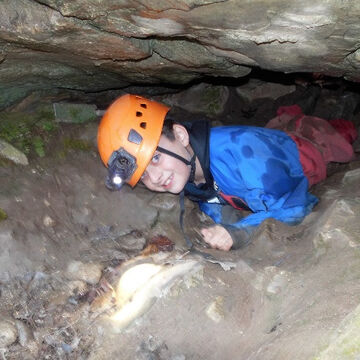 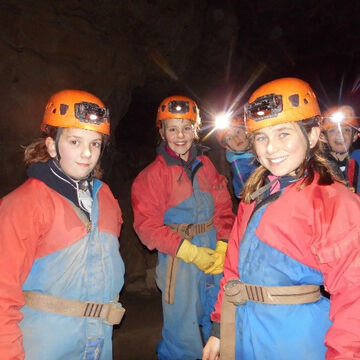 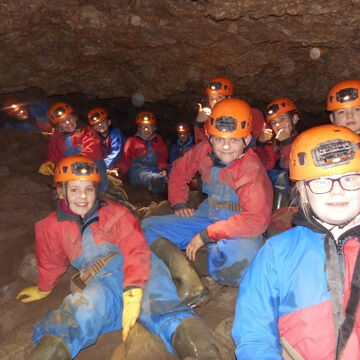 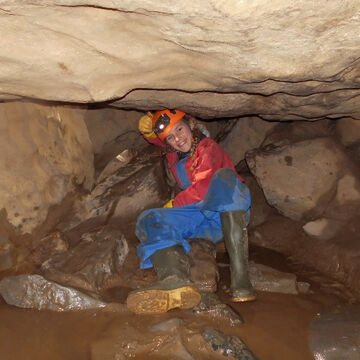 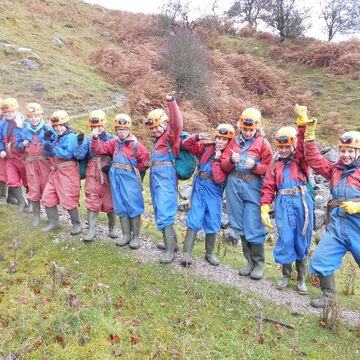 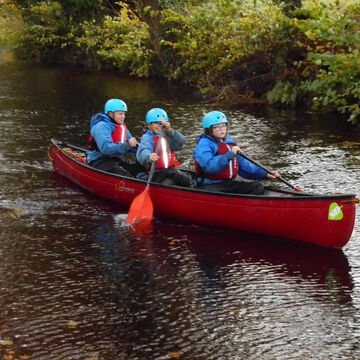 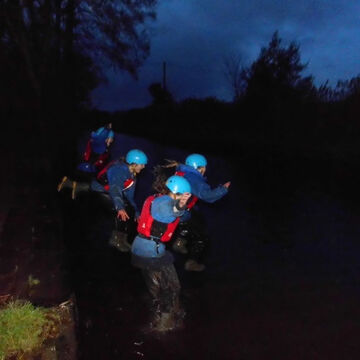 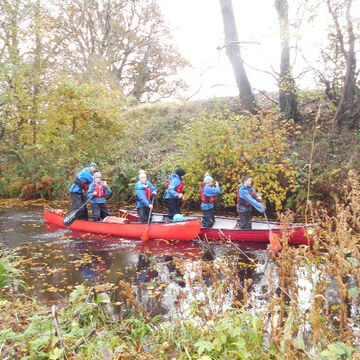 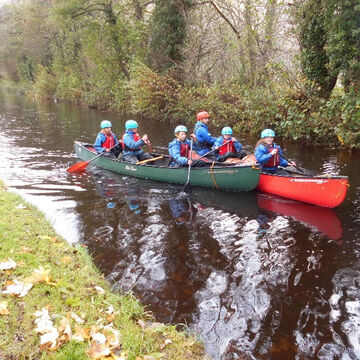 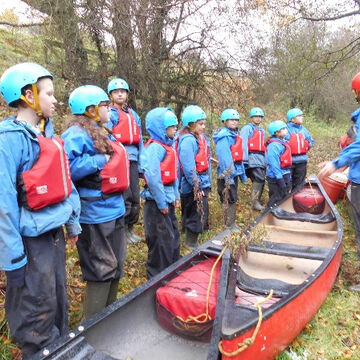 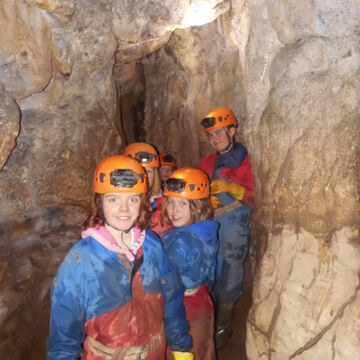 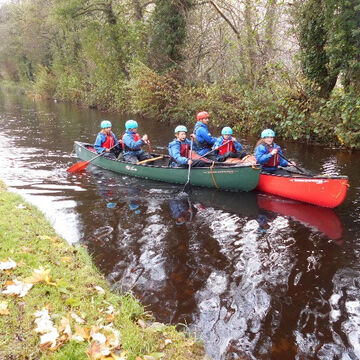