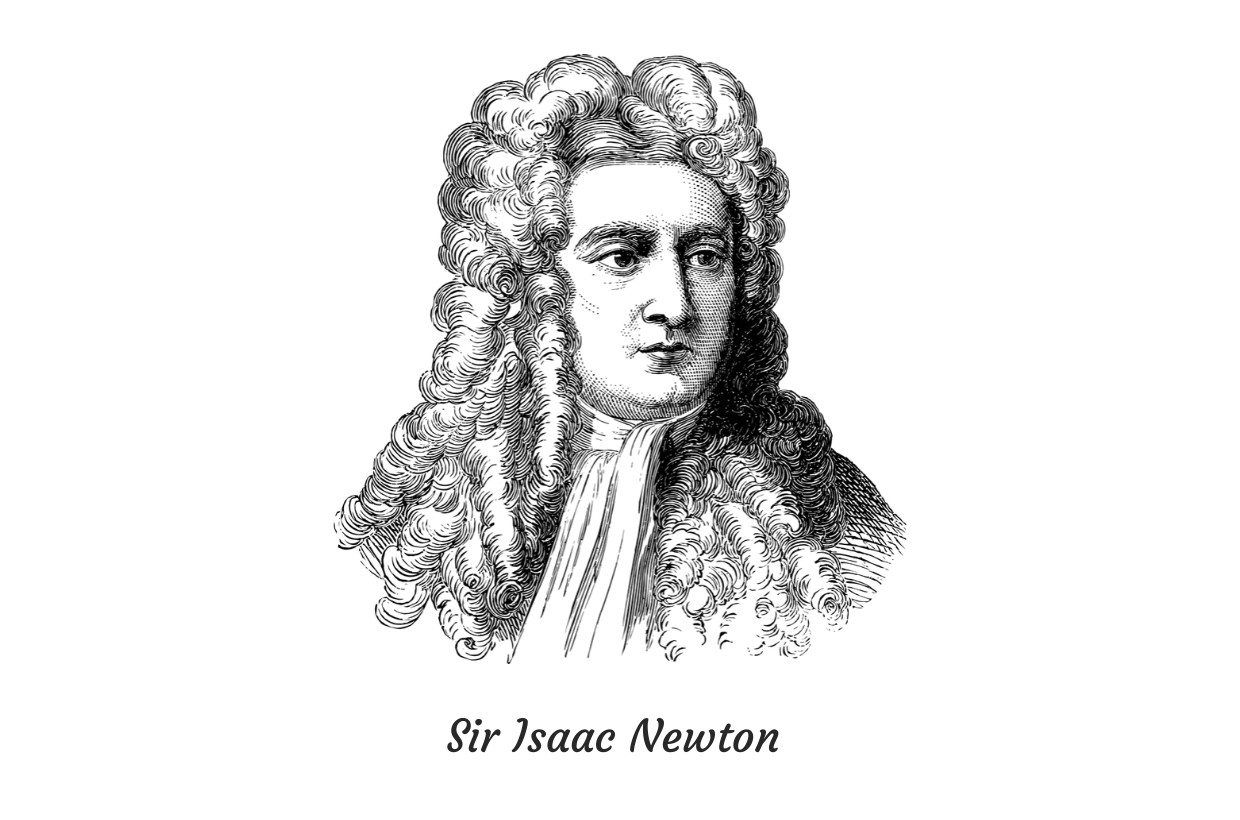 Born on 4th January 1643 in the small hamlet of Woolsthorpe-by-Colsterworth, Lincolnshire, Isaac Newton would go on to become one of the most influential scientists of all time. In his lifetime, he also excelled as a mathematician, physicist, astronomer, theologian, and author.

Although best recognised for discovering and proving the existence of gravity, Isaac Newton developed the three laws of motion, which for the basic principles of modern physics. Newton’s discovery of calculus also led the way to more powerful methods of solving mathematical problems. After being knighted by Queen Anne in 1705. Sir Isaac Newton served as warden and master of the Royal Mint as well as president of the Royal Society.

To this day, Newton remains a revered name and a source of inspiration for many. This is demonstrated every year, on 4th January, Newton’s birthday, as people and organisations all around the world celebrate his life and many works.

Science is a key part of our curriculum, and introducing some of the concepts that Newton discovered is an engaging point of entry for our pupils. On today, Newton’s birthday, we celebrate his excellence and remember the importance of his work in shaping what we know and teach about science and physics.

There is plenty for children of all ages to learn about Newton’s discoveries. From gravity, which is now considered a basic principle, to the more complex laws of motion, his works are great sources of information and education.